The Colombian Embassy in Spain has honoured Dr. Gabriel Serrano with the prestigious “10 Colombians” award. This award is a recognition to the Colombian residents in Spain who, through their work, have contributed to promoting the country’s image around the world.

The award ceremony was held on 14th of March at 19.00 h at the Embassy of Colombia, in Madrid, el Excmo. Sr. Alberto Furmanski. 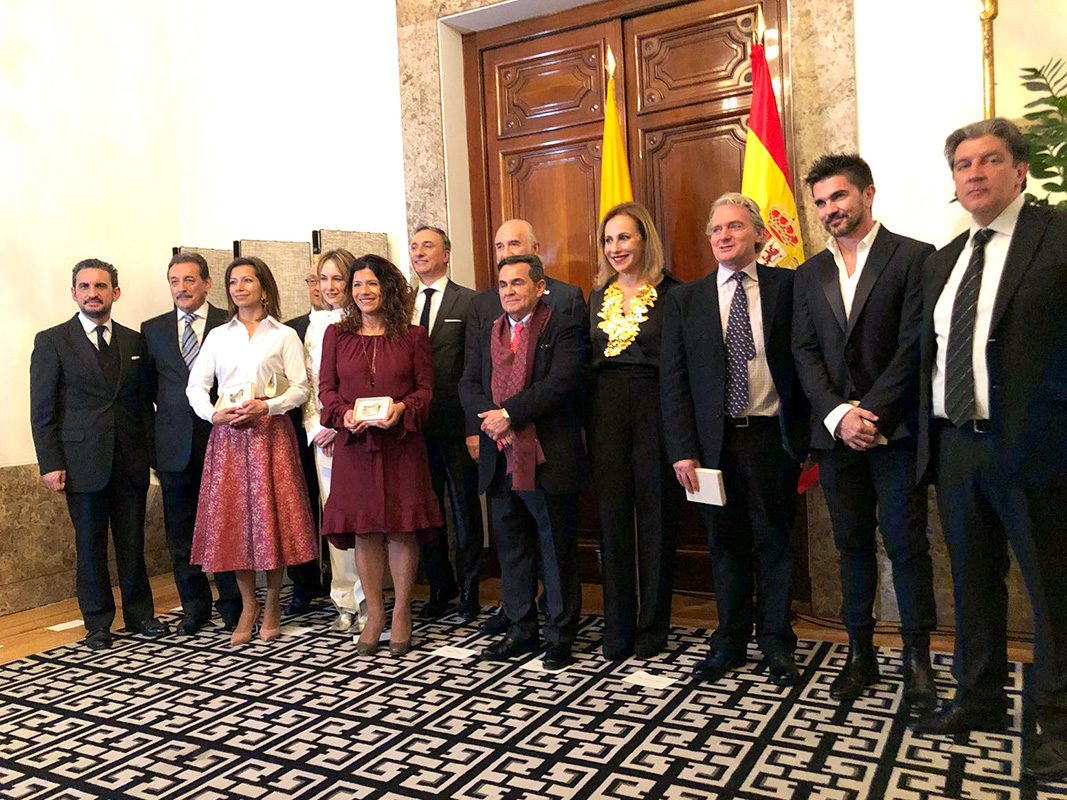 SESDERMA Laboratories presents its innovative line of intimate peels at IMCAS 2023
A week full of events and achievements at Sesderma Romania with Dr. Gabriel Serrano as special host
SERENITY Sleeping Mask has been awarded as the Best Product in the category “Pharmacy cosmetics” at ...
Dr. Gabriel Serrano, awarded again by the newspaper La Razón
« It used to be that the big fish ate the little fish. Now it's the fastest fish that wins»